Wimbledon 2019: The Year of the Underdog?

Last summer, over 473,000 people flocked to the All England Lawn Tennis Club (AELTC) during Wimbledon fortnight, while the BBC had a cumulative audience of 26 million. In the US, ESPN attracted an audience of 29.42 million viewers.

This grand slam has form. The oldest tennis tournament in the world has witnessed, not just some truly dominant forces, but also some memorable upsets…

The David vs Goliath Scenario

Remember Roger Federer – arguably the greatest grass court tennis player of all time – crashing out of Wimbledon in 2011, beaten by Frenchman, Jo-Wilfried Tsonga?

The Swiss magician, who had a not-to-be-sniffed-at six titles under his belt, won the first two sets, only to let the next three slip through his fingers. Powerhouse Tsonga was only quietened by eventual winner, Novak Djokovic in the semi-final.

Then there was 2001. Goran Ivanisevic, who had plummeted to 125th in the world rankings following three Wimbledon final defeats, was given a wild card into the tournament’s main draw. He reached the semi-final, beating Tim Henman – alias Tiger Tim – and breaking British hearts, before triumphing over Pat Rafter to take the Wimbledon crown.

And who can forget Aussie favourite Lleyton Hewitt becoming only the second defending champion to depart Wimbledon in the first round when the unseeded Croatian giant, Ivo Karlović sent him packing in 2003?

In 2016, 28th seed Sam Querrey – the towering American with the supersonic serve – overcame Djokovic. As the proud holder of all four majors simultaneously, the Serbian was hotly tipped to claim his third Wimbledon title that year. It was not to be.

The ladies have also delivered their share of surprises too. In 2013, Portuguese outsider Michelle Larcher de Brito – ranked 131 in the world – dispatched four time grand slam winner Maria Sharapova in straight sets in the second round. Her triumph was short lived when she lost in the third round to an unseeded player. Karma? 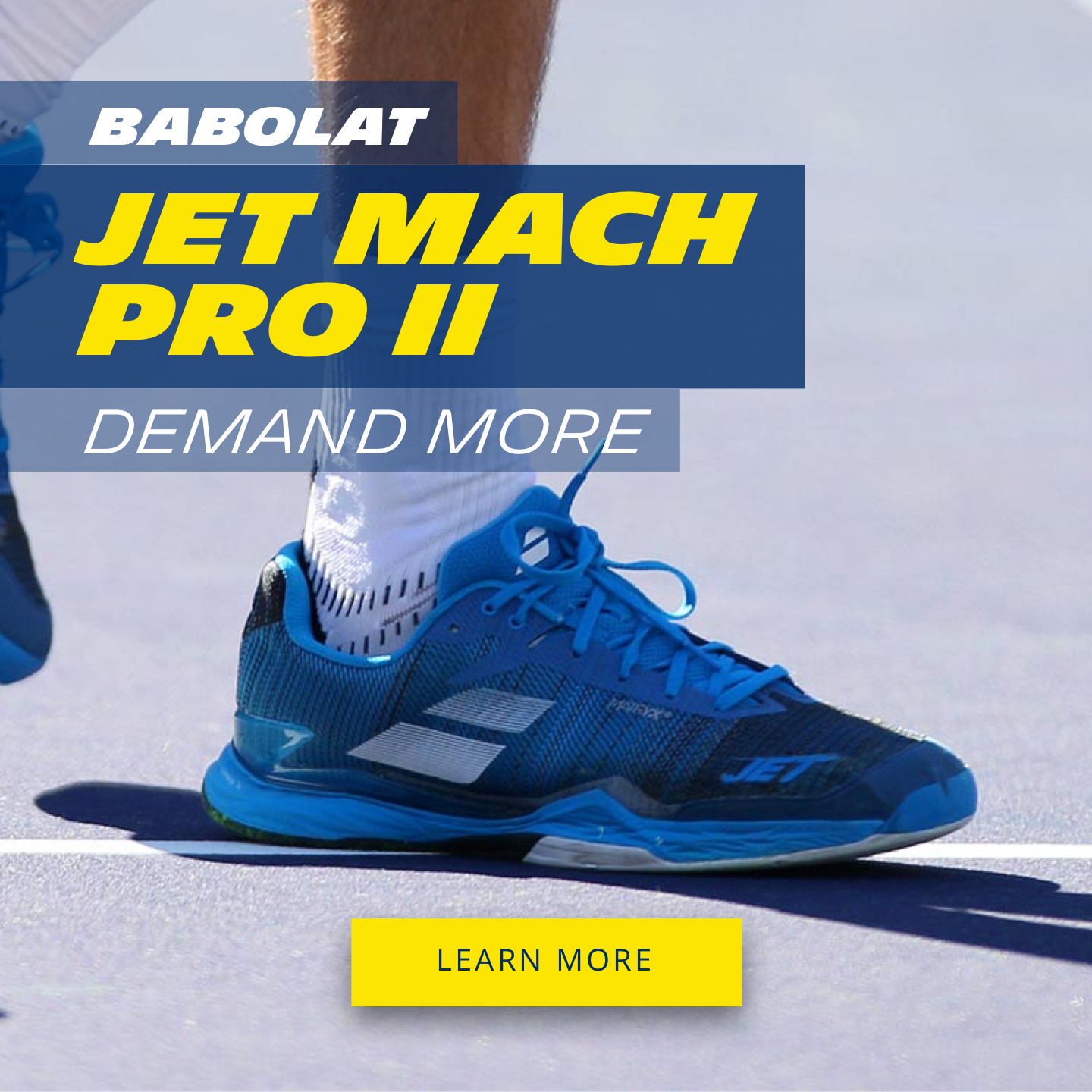 Last year, world number two, Caroline Wozniacki exited Wimbledon in the second round despite having won the title at Eastbourne the week before, taking the scalp of eventual Wimbledon champion, Angelique Kerber along the way.

Wozniacki fell at the hands of powerful left-handed Russian player, Ekaterina Makarova, who later went out in the fourth round.

The ferociously talented ‘big three’ are likely to dominate the men’s event.

Since 2004, Federer, Djokovic and Rafael Nadal have shared the spoils of the last ten majors. And since Federer won his first Wimbledon title in 2003, the trio have secured a whopping 53 of the 64 Grand Slam tournaments played.

Can Federer, the veteran of the pack, prove his superiority on the lawns of the AELTC one more time? Will Nadal’s knees hold up to add to his two previous Wimbledon titles?

Or will World Number One Djokovic hang onto his Centre Court crown? 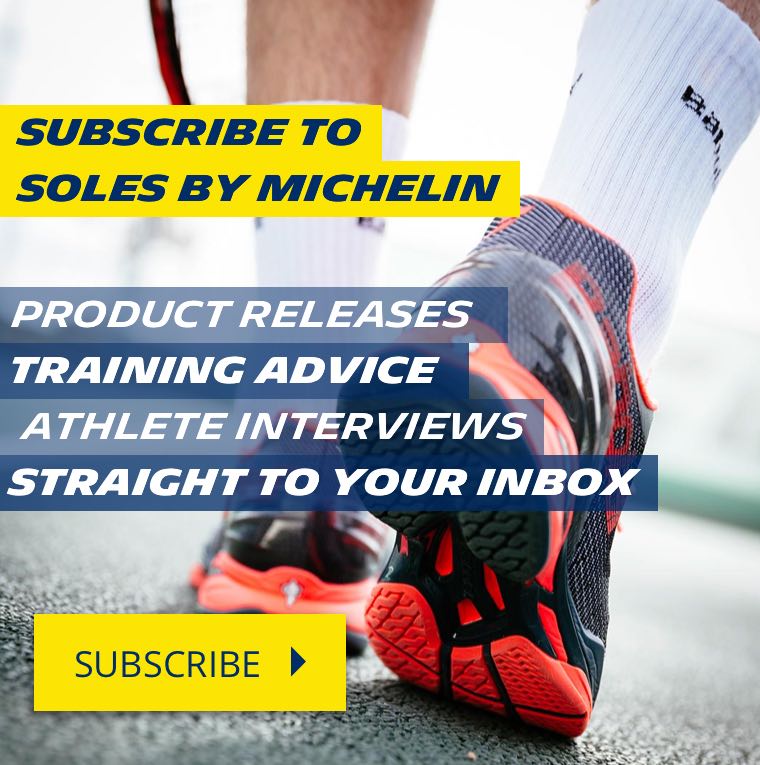 Fans are also waiting to see whether legendary veteran Serena Williams can overcome the odds to reach the final of the ladies event for the second consecutive year, despite injury setbacks.

Keep an eye of Britain’s Johanna Konta, now a three time grand slam finalist, whose thrilling baseline play is made for grass? She reached the semi-finals back in 2017, and the hopes of home fans will be at an all-time high after she became the first British female player to reach the French Open semi-finals since Jo Durie in 1983, in June.

Of course, left-handed Czech player Petra Kvitová is also nearing her first grand slam victory, and fellow Czech Karolína Plíšková has her sights on a second since winning the 2016 US Open. Spaniard, Garbiñe Muguruza is also eyeing a comeback, and Kerber will want to retain her Wimbledon crown after beating Williams last year.

There is, of course, a new guard champing at the bit to see some changes.

As the 20 year old Greek player, Stefanos Tsitsipas – who secured his first tour title last year – said recently about the ‘big three’: “It’s boring to see these guys win all the time.”

There are changes afoot. While Tsitsipas shot up 76 places to number 15 in the world rankings last year – beating Djokovic in the Toronto Masters on the way – another one to watch is Canadian 18 year old, Félix Auger-Aliassime, who reached 21 in the rankings in June to become the youngest player featured in the ATP top 100. Auger-Aliassime defeated Tsitsipas at Queens, his progress only halted by eventual winner, Feliciano Lopez.

Closer to home, British number one Kyle Edmund is hoping to improve on his third round showing at Wimbledon last year. He has yet to claim a grand slam title, but he made the semi-final of the Australian Open last year and will be keen to perform on home turf…

In the ladies event, Naomi Osaka remains one to watch after bursting onto the scene last year, holding her nerve to triumph over Serena Williams to win the US Open, and bagging the Australian Open title in January this year.

While another young gun with promise is 20 year old Belarusian, Aryna Sabalenka. Tellingly, she was the only player to win a set off Osaka during the US Open last year.

Six foot Sabalenka started 2019 with by winning the Shenzhen Open, before reaching the third round of the Australian Open, and she will surely be looking to avenge her first round defeat at June’s Birmingham Classic.

One thing is certain, Wimbledon 2019 is set to serve up some big surprises…